A couple weeks ago I visited Dubrovnik, Croatia for a team meetup. When the location was proposed I had never heard of it. Some quick research revealed how beautiful of a place it is. Plus it’s used as a filming location for Game of Thrones, representing the cities of King’s Landing and Qarth. So that’s pretty cool too.

Our resort was right on the sea and just a short cab ride from Old Town. The views along the Adriatic Sea were breathtaking. We were blessed with perfect weather, and saw a few amazing sunsets during our week there. 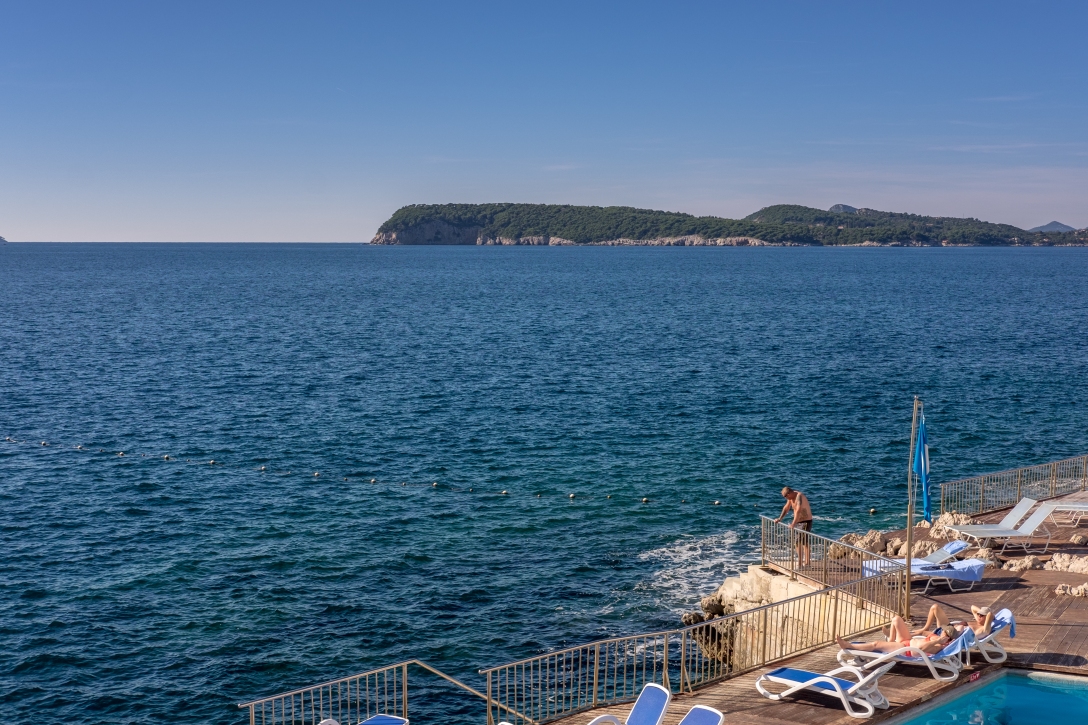 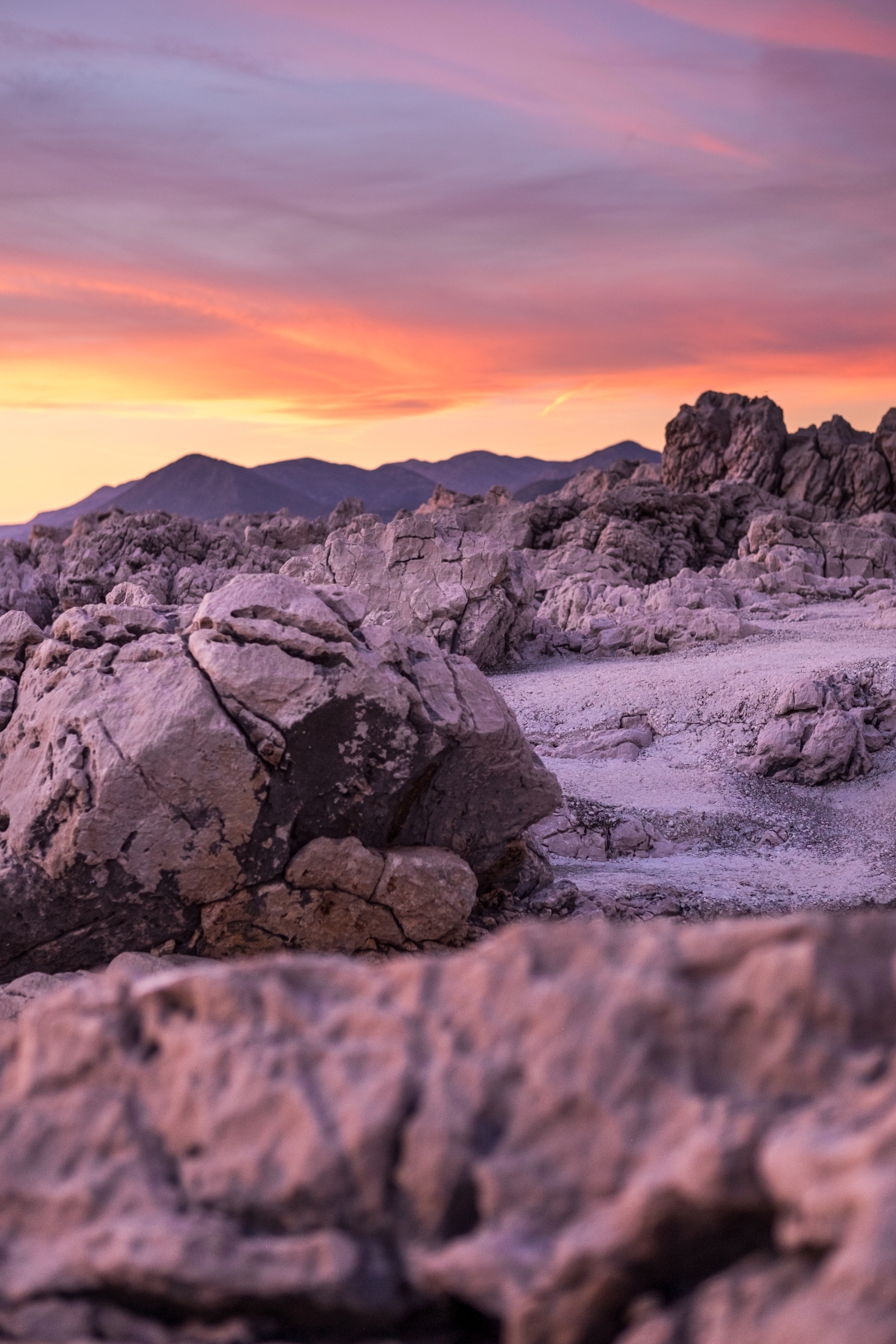 The prosperity of the city was historically based in maritime trade. Originally called The Republic of Ragusa, Dubrovnik was an independent merchant republic for 700 years before Napoleon abolished it in 1806.

It traded with Turkey and India to the East, and had trade representatives in Africa. The city even had diplomatic relations with the English court during the Middle Ages. 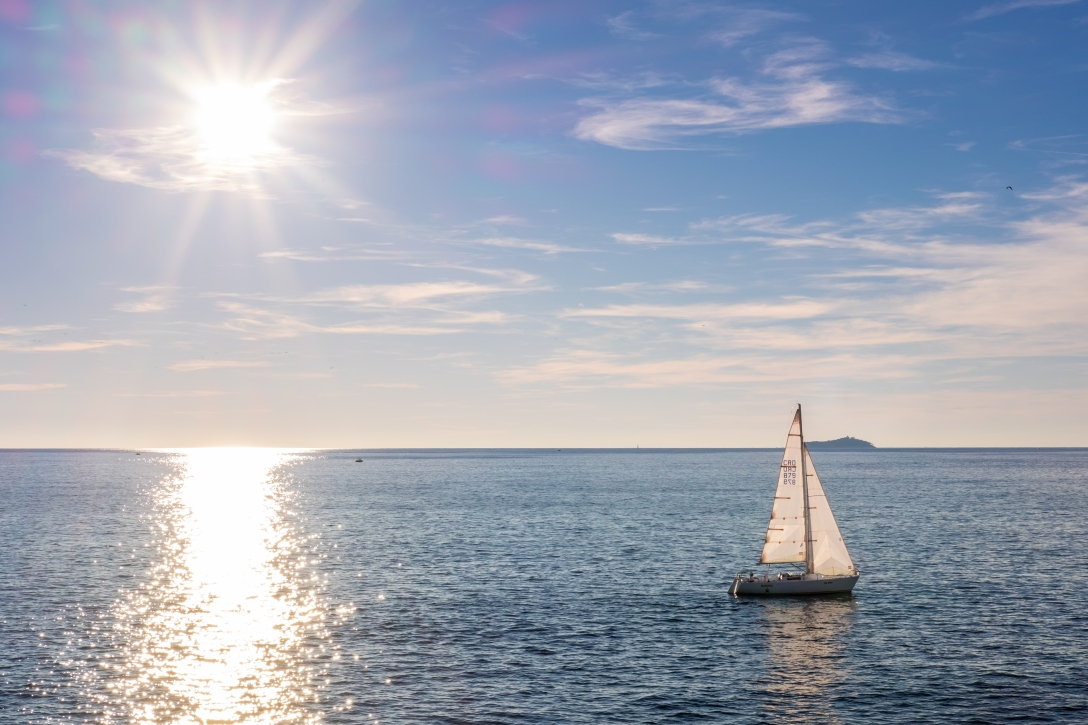 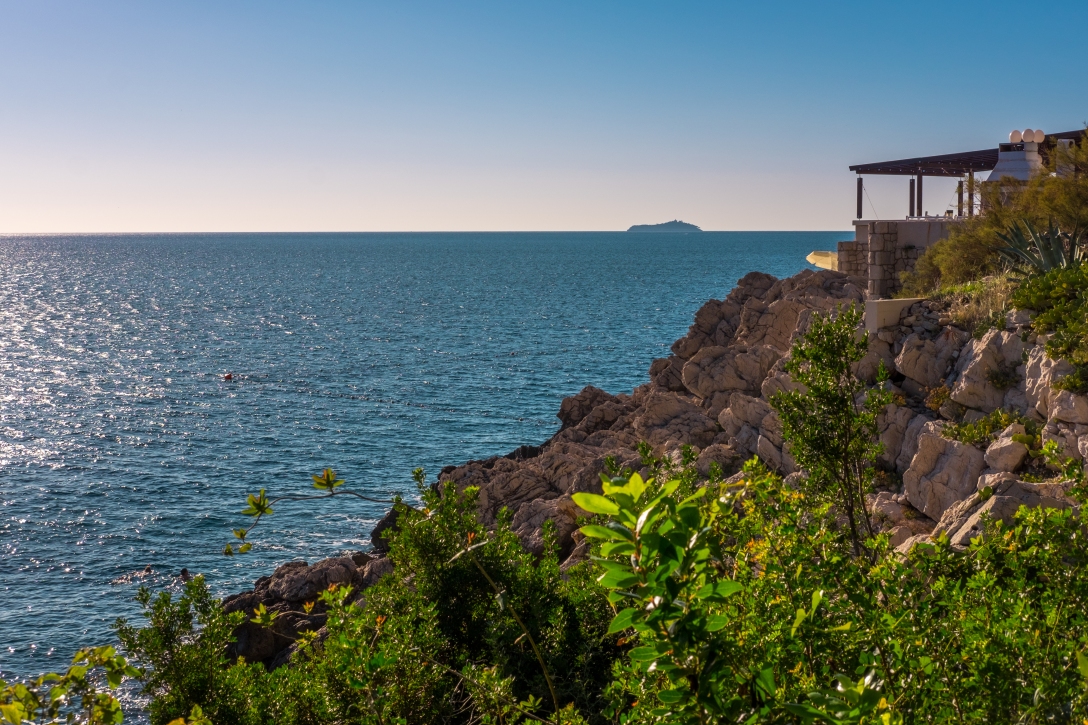 During the days we worked hard, putting some of the final pieces in place for the big get.blog launch later this month. Keep an eye out for a post on that.

We also did a quarterly retrospective. We all shared some of the things we felt worked well and didn’t work well over the past three months. The work day was broken up by coffee breaks and lunch at the hotel restaurants. 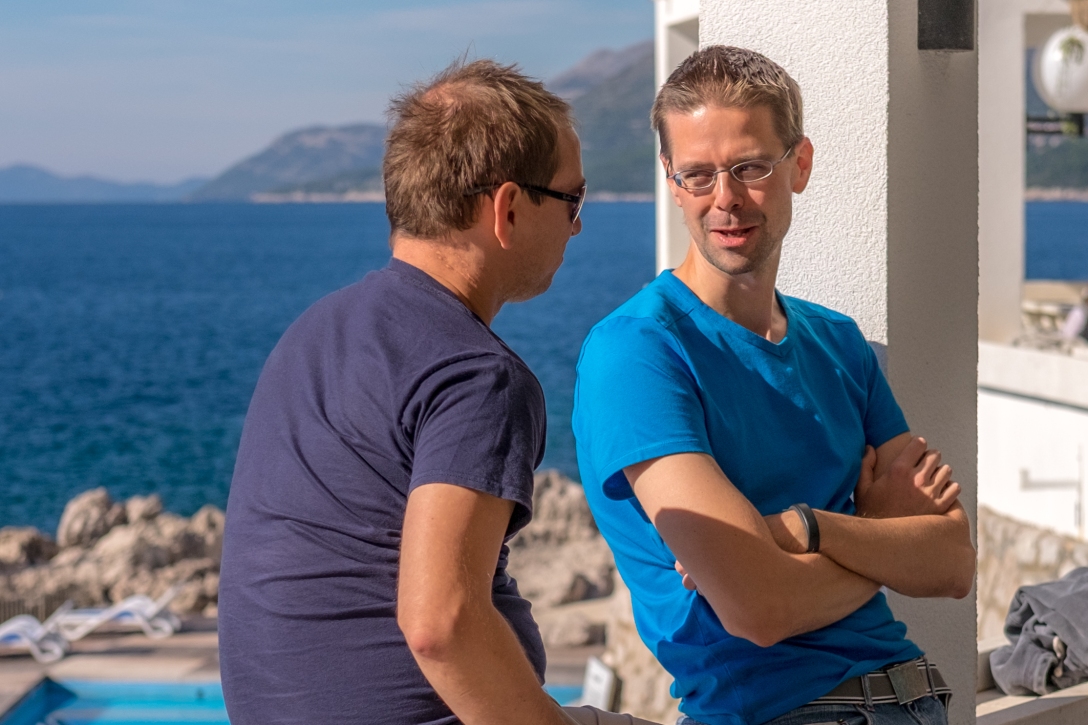 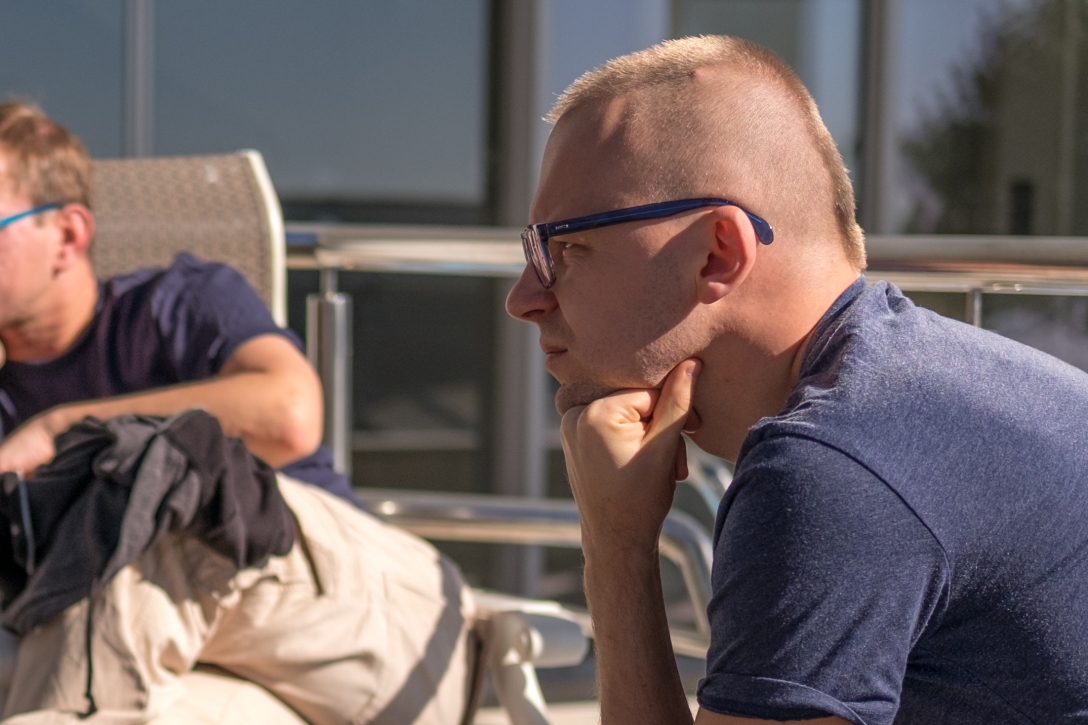 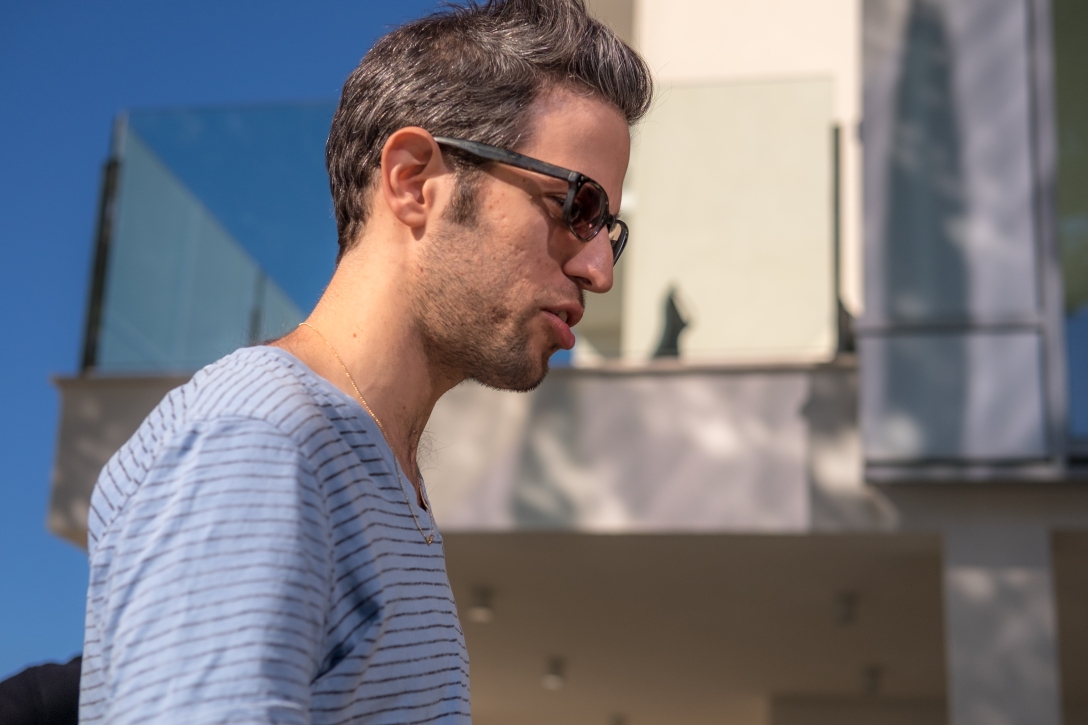 In the evening we usually took a couple cabs down into the old town for dinner. It was completed in the 13th century and remains virtually unchanged. Tall ramparts surround it and there are only two entrances to the old town which lead to Stradun, the city’s promenade.

Stradun is a beautiful, limestone-paved pedestrian street that runs some 300 meters long. Small streets and alleys project from the main street and are filled with restaurants and shops. 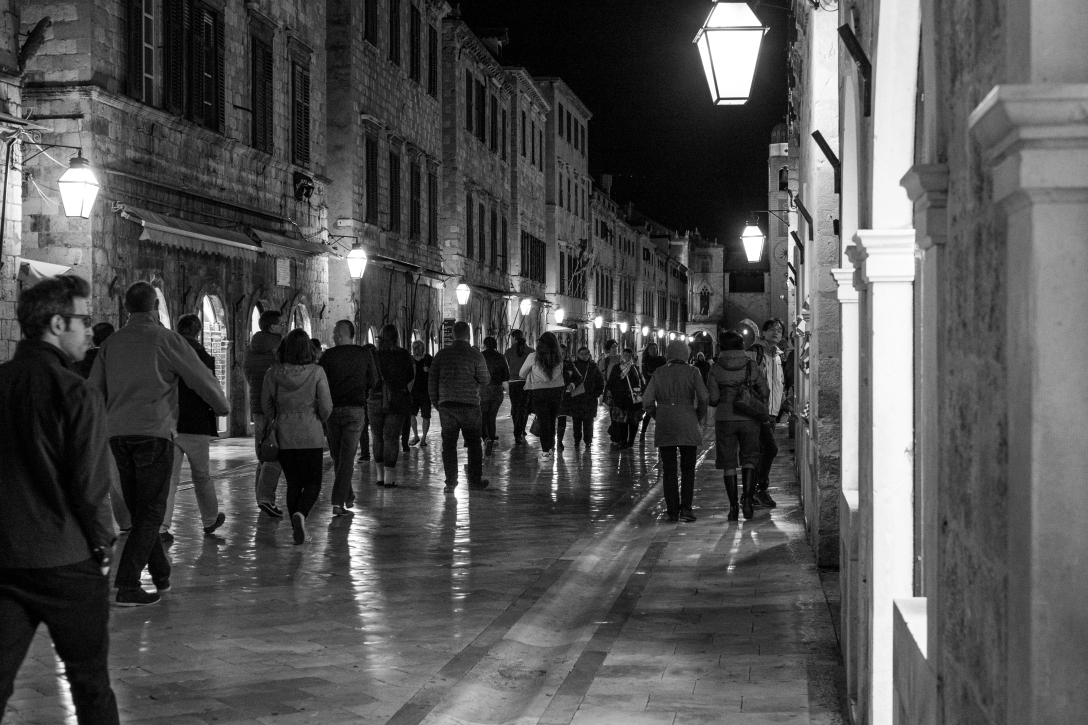 The last two days were rest and relaxation days. The first of these we went to the old town during the day to walk along the walls. They run an uninterrupted course of about 6,360 ft (1,940 meters) and reach a maximum height of 82 ft (25 meters). Most of the existing walls and fortifications were built during the 14th and 15th centuries.

Fort Bokar (the photo directly below), a two-story casemate fortress, is the oldest preserved fort of that kind in Europe. It was built from 1461 to 1463 as the key defense of the western fortified entrance of the city. 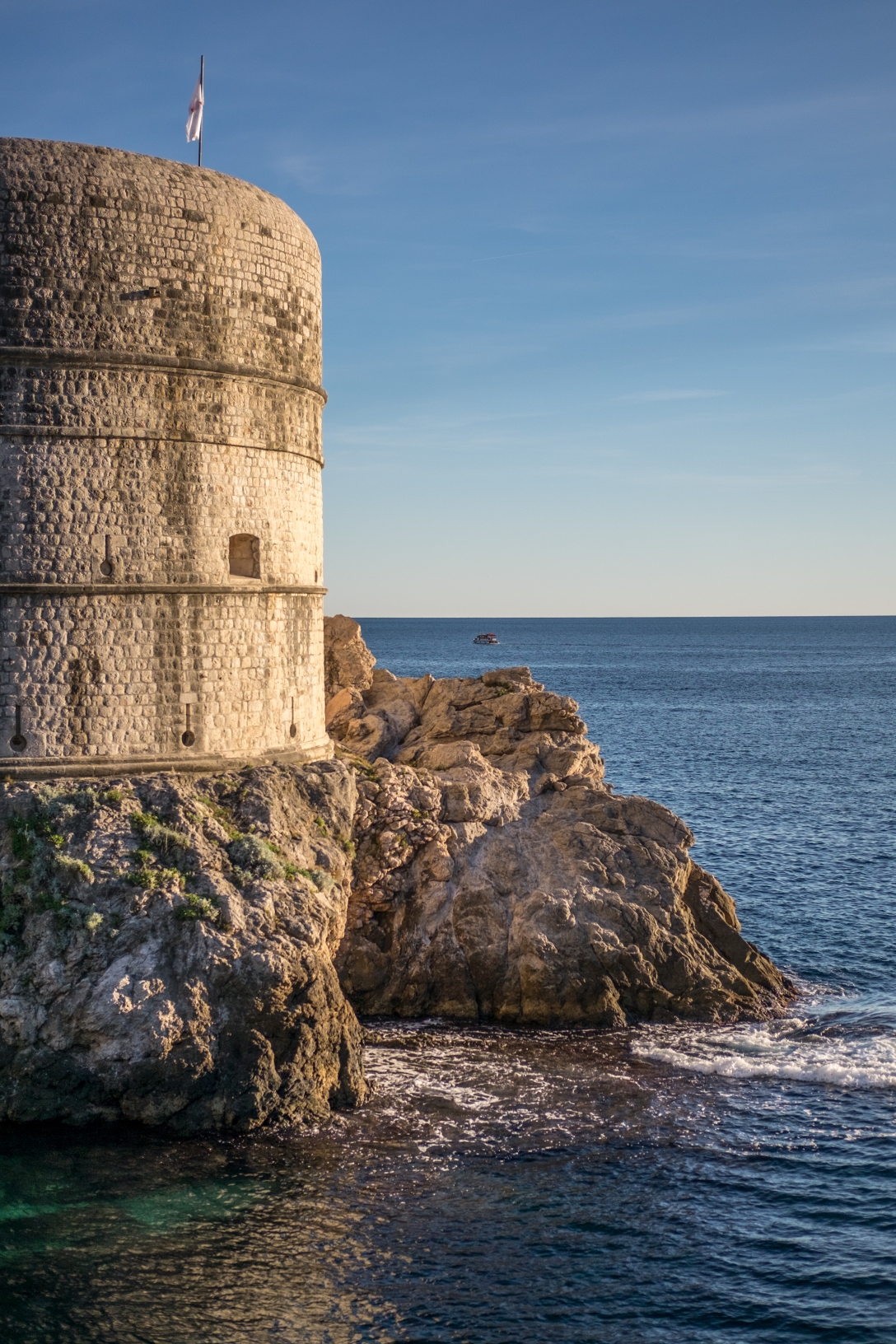 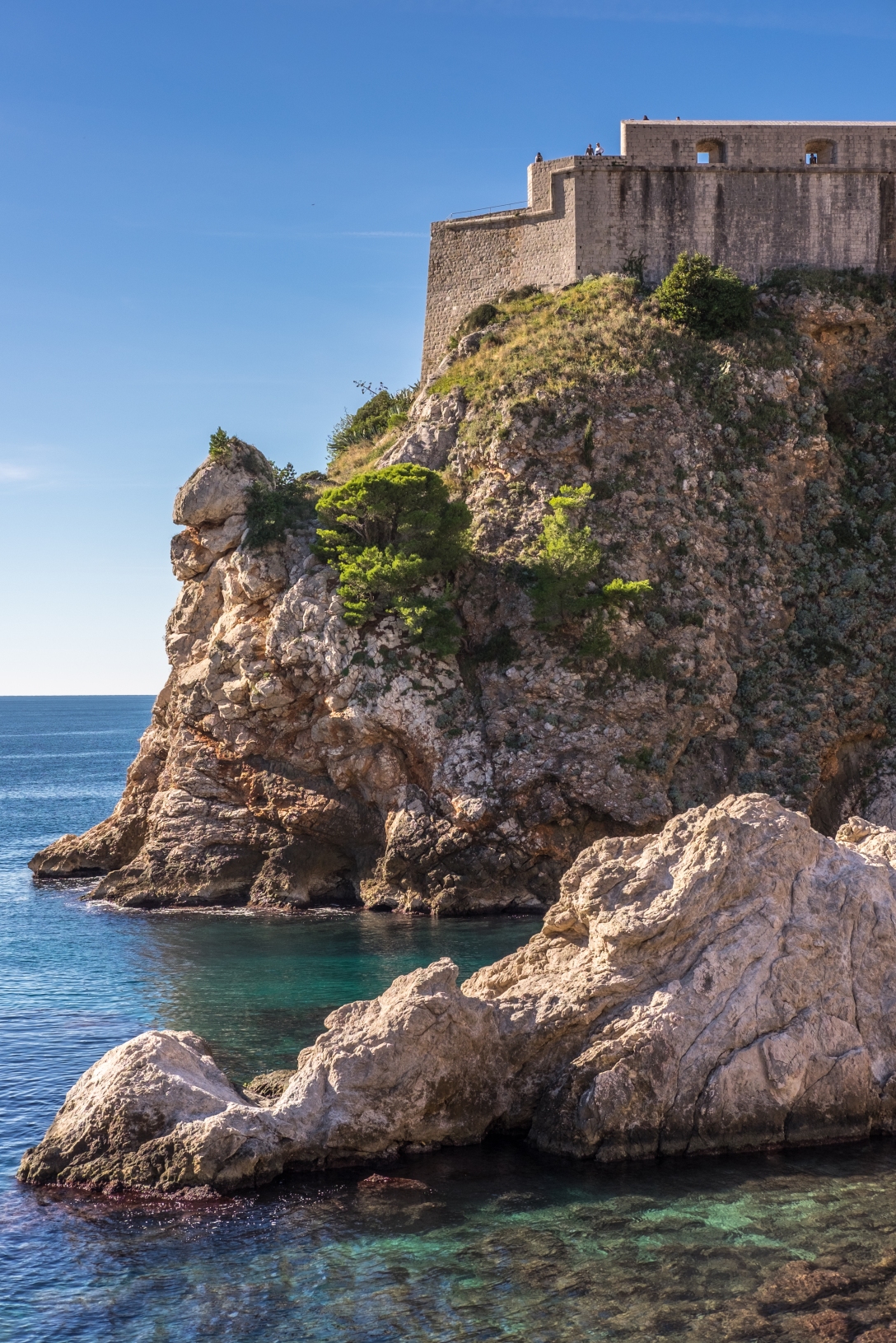 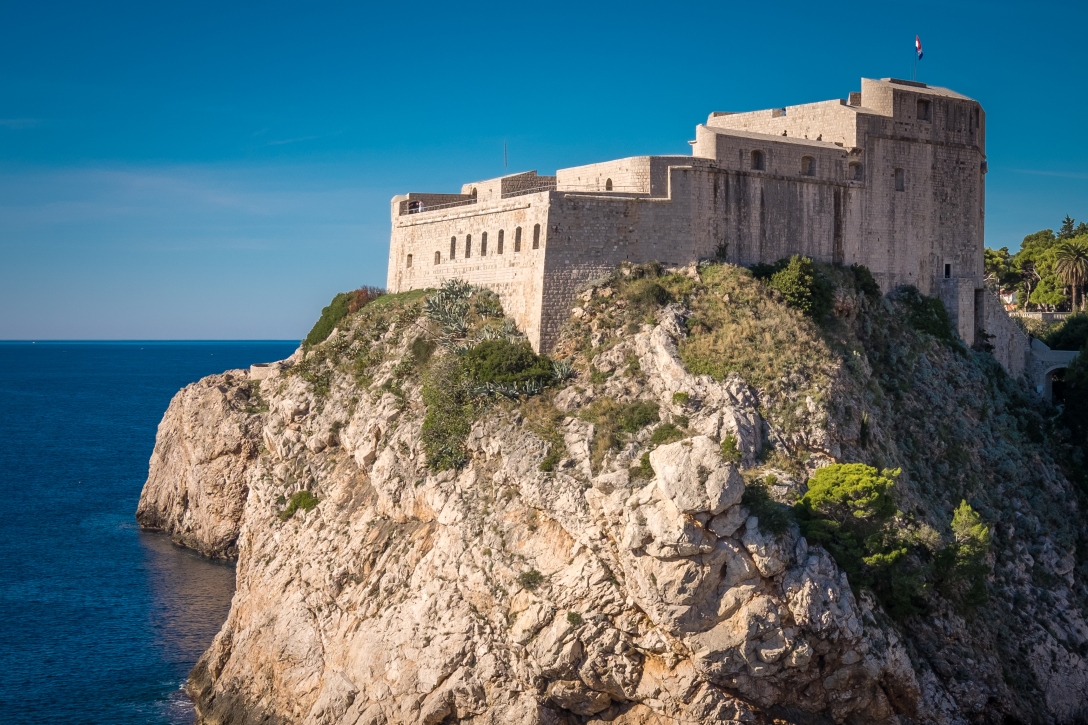 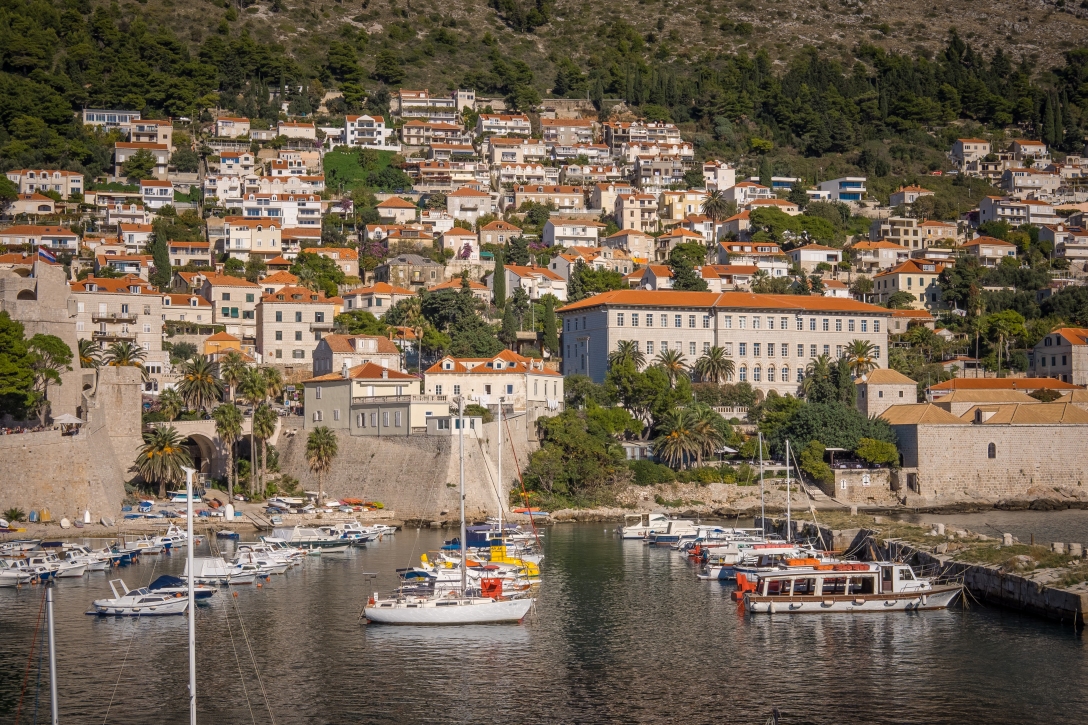 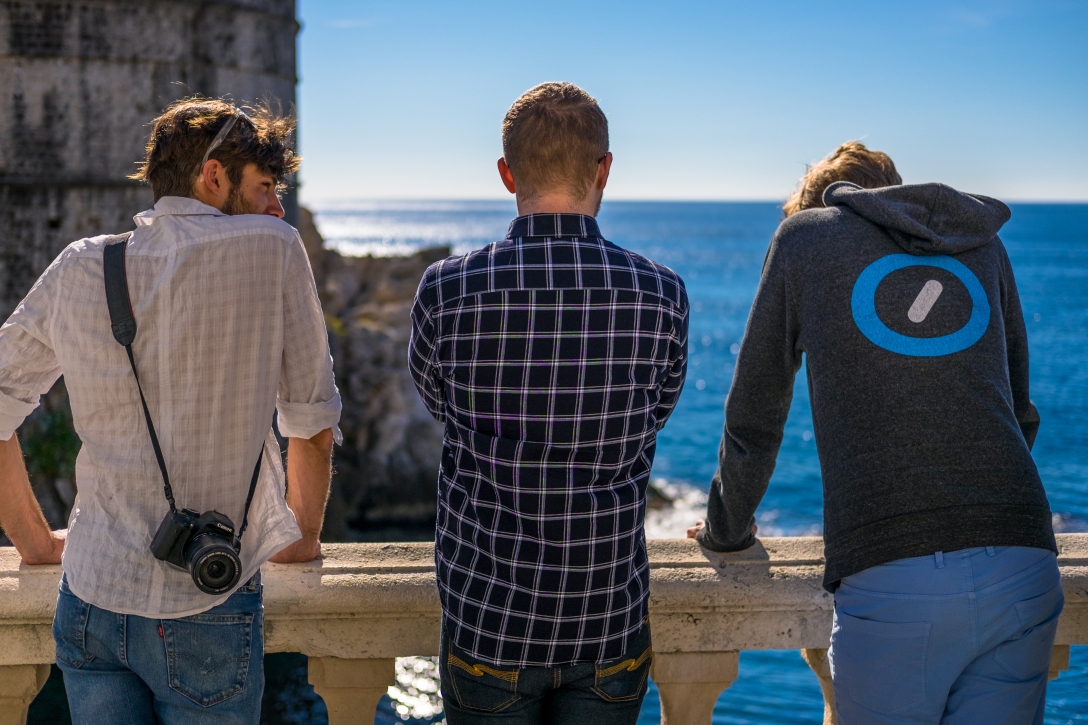 And the views from on top are incredible. From atop the walls you can see the beautiful Adriatic Sea or look down on the town. You can tell there’s a whole lot of history within these walls. We were lucky that it was mostly off-season and didn’t get too crowded. 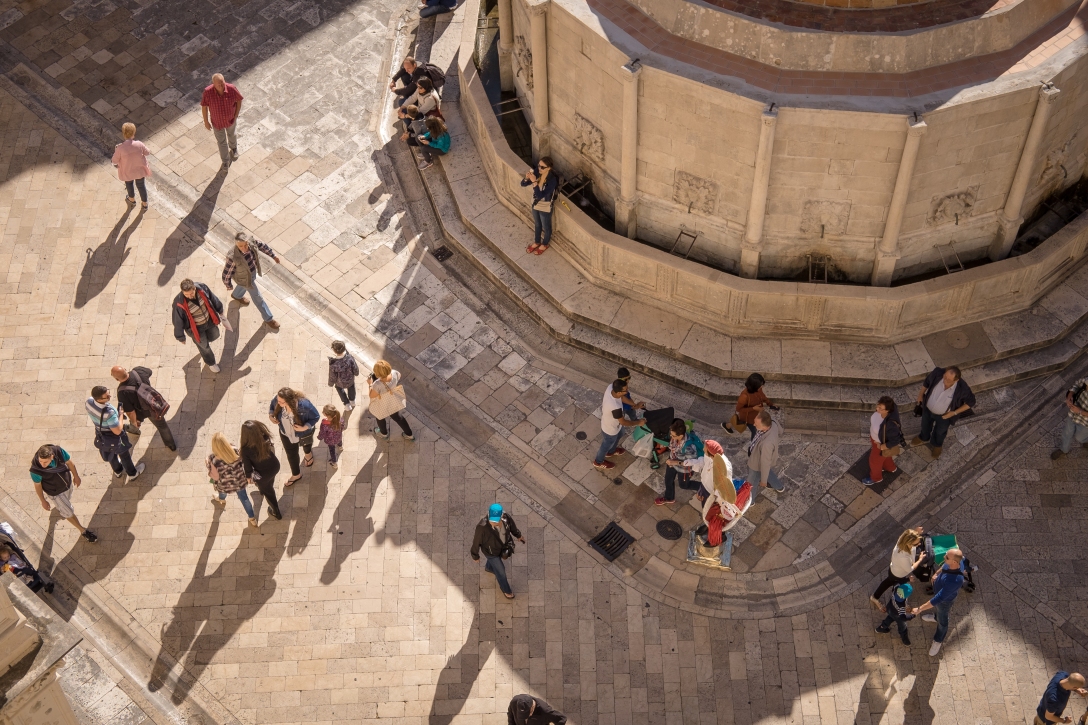 The moat that ran around the outside section of the city walls, which were armed by more than 120 cannons, provided superb city defense capabilities. 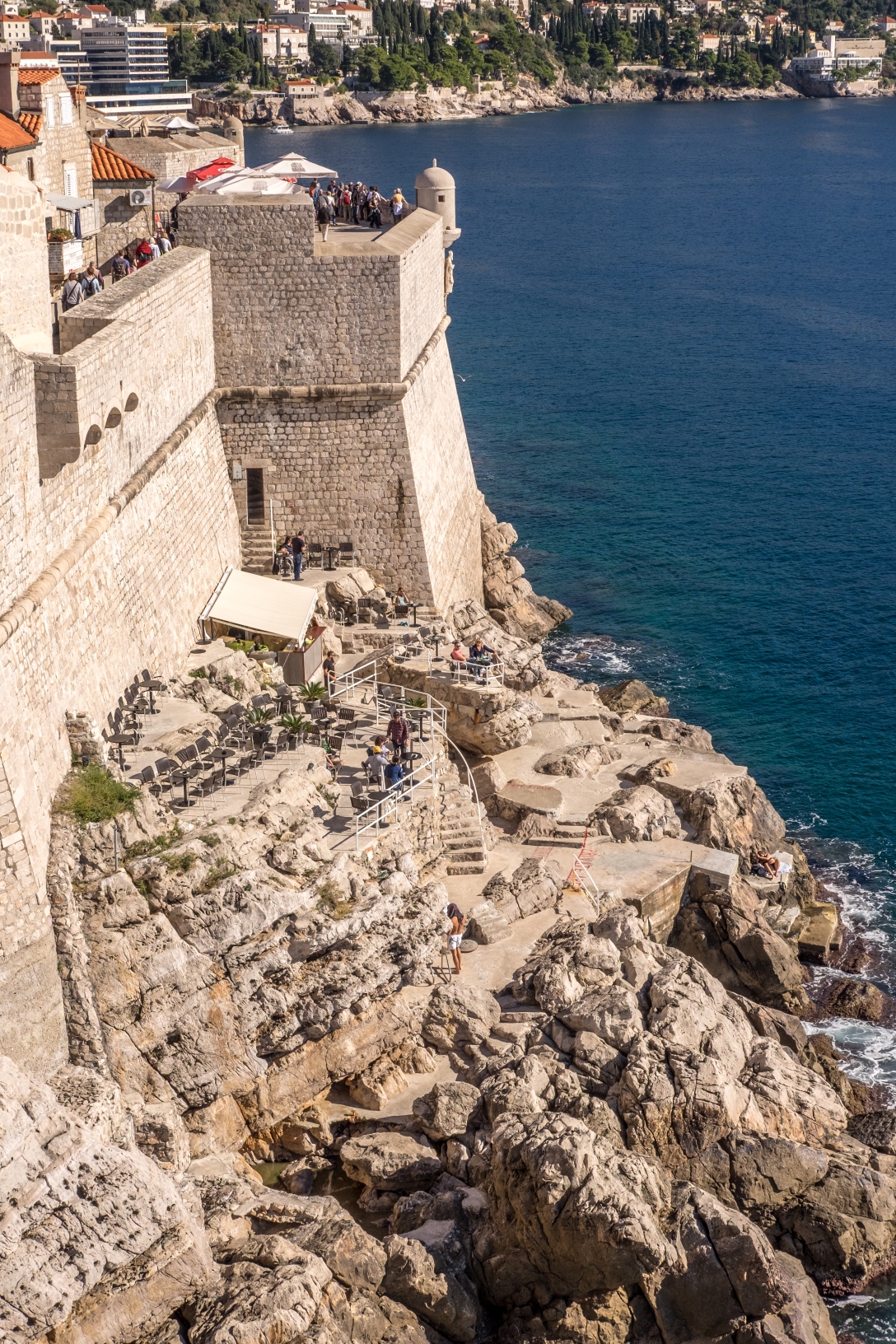 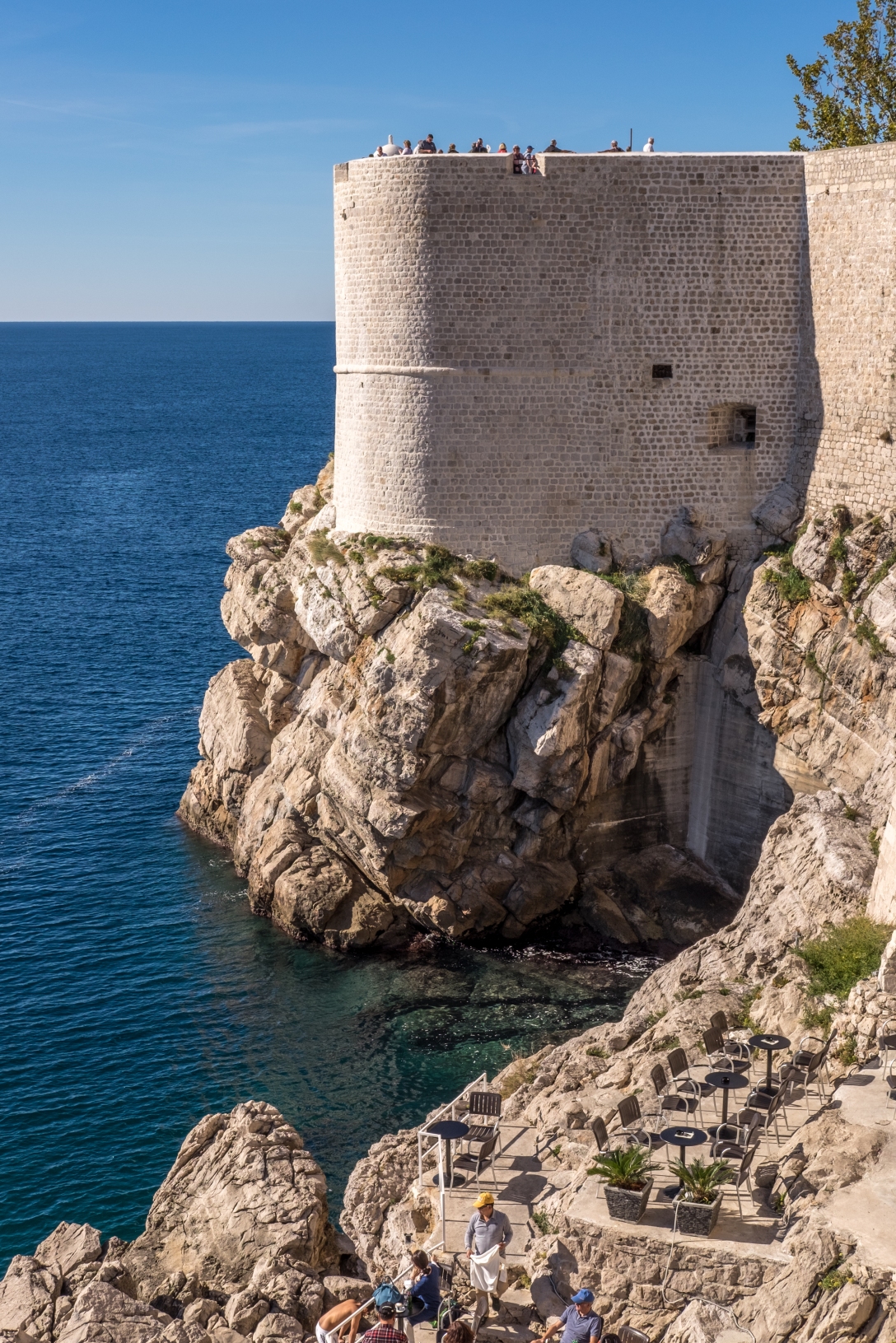 The walls have been considered one of the greatest fortifications systems of the Middle Ages. They were never breached by a hostile army during that time. The old city of Dubrovnik, including the walls, joined the United Nations list of World Heritage Sites in 1979.

After walking along the walls we headed up the cable car gondola to the top of the mountain for lunch. It was a bit windy and chilly, but the views, again, were stunning. 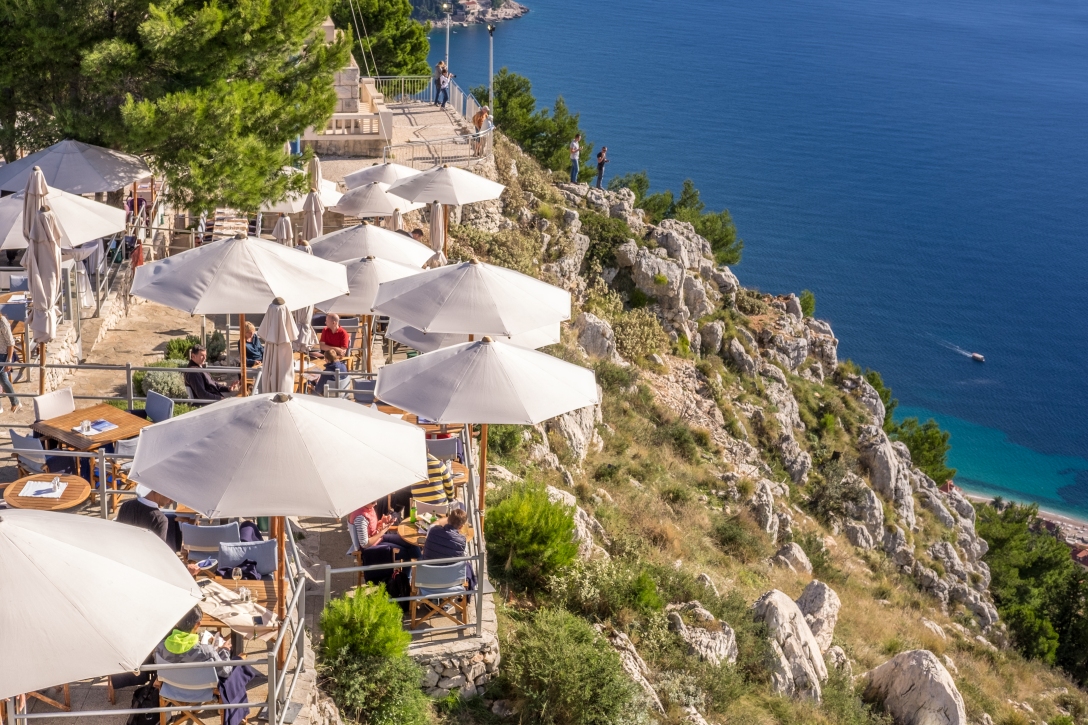 On the second day of activities, we went kayaking in double kayaks in the Adriatic Sea, stopping at a beach for some rest. It was my first time ever kayaking, and I had a blast. The seas got a little rough and choppy with an incoming storm, but it actually made it more fun.

About halfway through the adventure, a couple guys decided to become pirates. Before we knew it, Mike and I were being attacked. Our waterproof barrel strapped to our kayak was pillaged. It started a chain reaction and every else joined in to steal barrels.

We couldn’t get ours back, but we did grab someone else’s barrel. 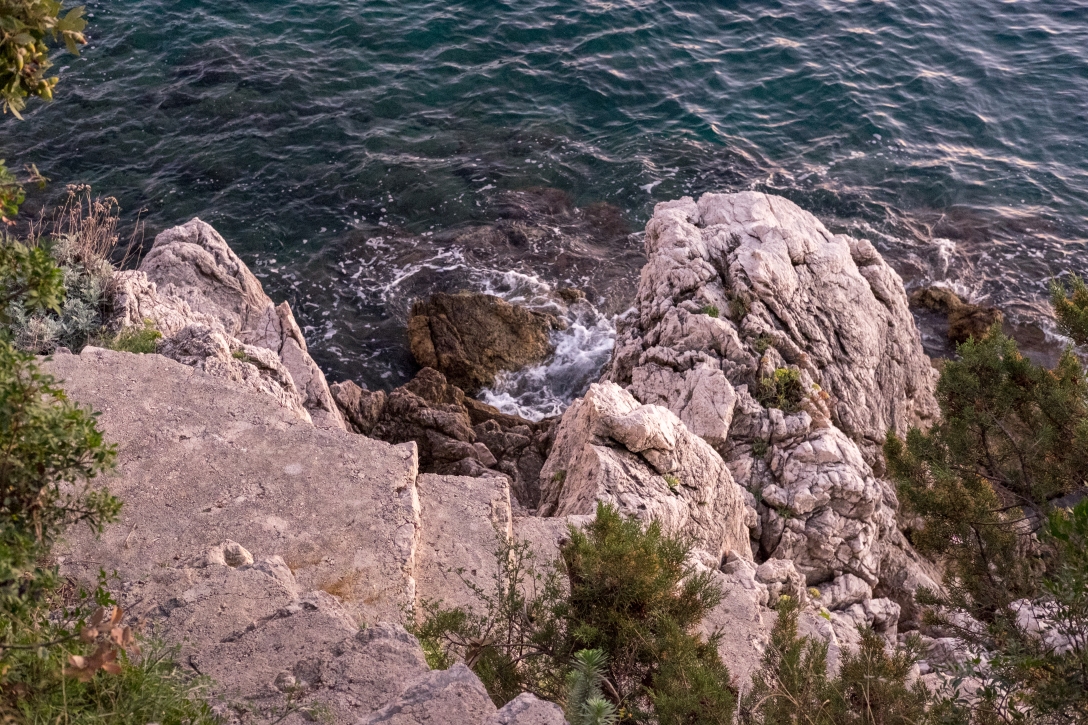 It’s always fun getting to spend face-to-face time with the people I work with every day. While it can be exhausting, it truly does provide a bonding experience like nothing else. I learn something new about these people every meetup. And I learn a ton of new things from these incredibly smart people I work with.

Dubrovnik is an amazing city. Having never heard of it before this meetup was planned, I am looking forward to returning sometime with my wife.

By the way, we do these meetups a couple times a year. If it sounds like something you’d be into, check out our available positions and come join us. 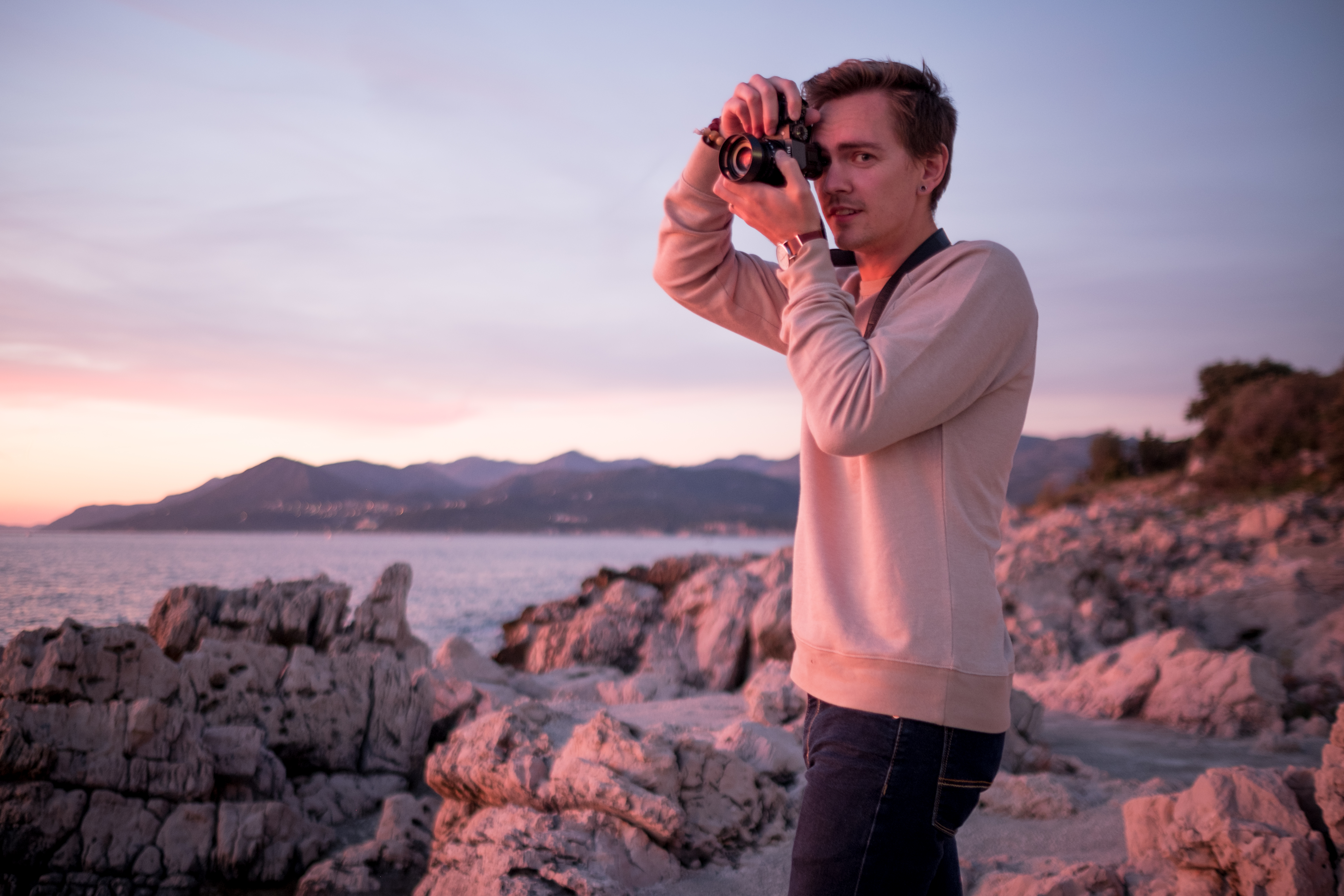